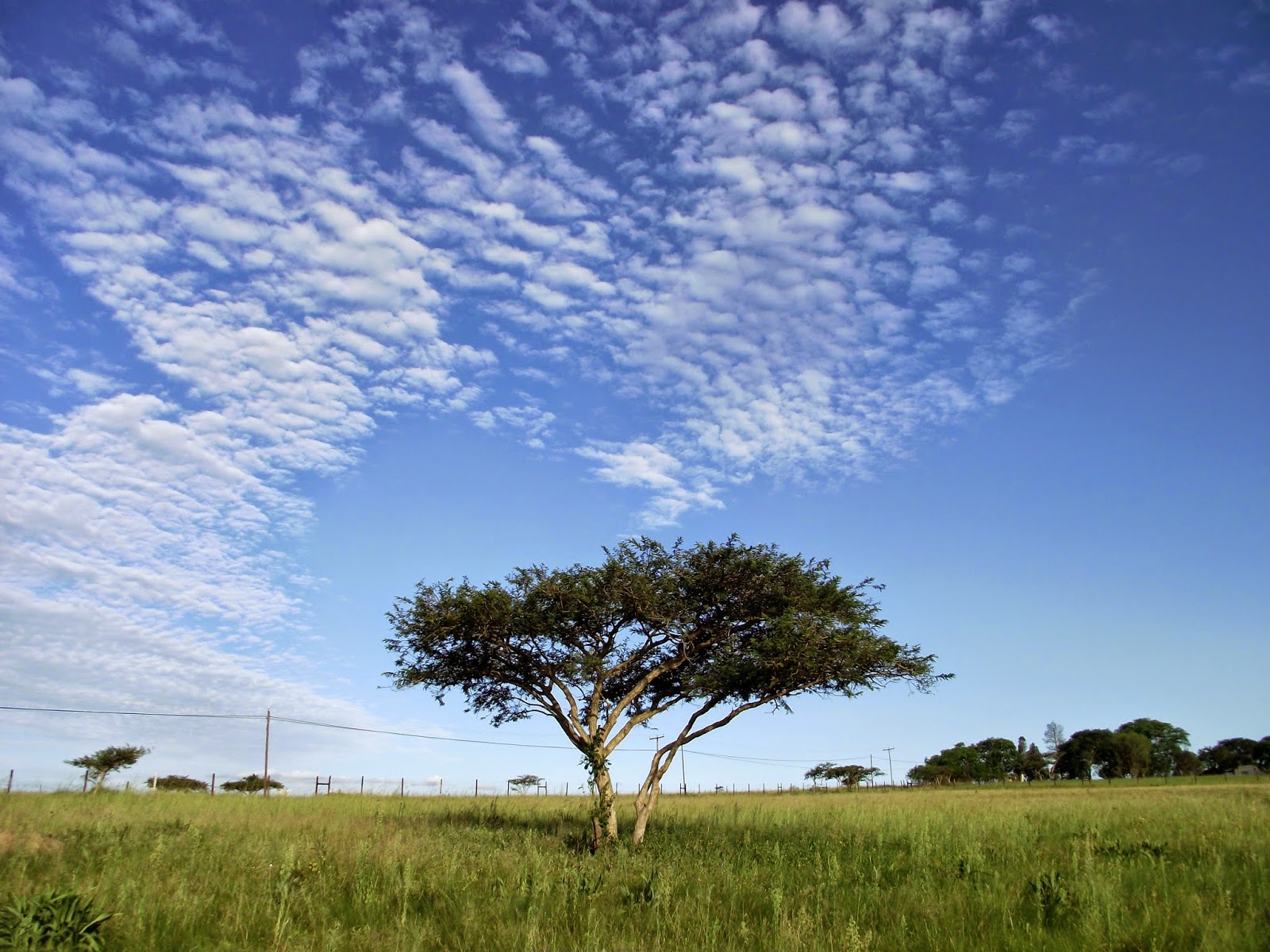 Regardless of where I am within a hierarchy system, I need to take authority of myself. This is important because in hierarchy systems there is authority and the authority is the people at the top, so say we all. Yes they cannot have authority over me but only within the specific line of work or position they are within, in a business sense, not a global sense.

Most if not all accept and allowed the people at the top of the hierarchy systems in the world to have authority over them and their life’s, this is a mistake.

This is why things such as war, poverty, famine, minimum wage, etc. exist without change, because someone up stairs, that someone that is at the top of the command chain is making decisions and has the Authority to make the decisions that not only influence and affect them but billions of lives on earth, because they have received the authority over everyone below them through every ones permission through the “beliefs” the bottom feeders have of the top dogs as the hierarchy systems’ to do so, without the bottom eaters doing anything or saying anything, the bottom eaters mostly don’t even see themselves as existent and thus don’t care.

This is a pyramid, this is a hierarchy system, it functions as a way of control and control is gained through fear, not fear of war or fear of famine or fear of a global environmental disaster, but through the fear of personal self-interest not being met, which equals fear of survival for self.

That’s why the poor man will do nothing but live his poor live, because even within being poor humans find self-interest, a poor man will not sacrifice his life to show and to expose the system and to not give up until he is heard and change is in place, because doing so will mean he will have to give up his self-interest, which he created/found for himself in his poor life, may it be alcohol or drugs or simply to be lazy or do nothing, even a poor man in the face of having nothing and in the face of dying of starvation or because of not having all basic needs met such as shelter and safety, he has found his fear.

I am not saying ALL poor people are like this or that any poor man is like this, I am showing how fear control anyone’s life and how fear can control even the poorest – and how a hierarchy system has got everyone screwed through implementing fear, even if it is a invisible being in the sky that we make up as the highest of high levels in a hierarchy system to justify why we fear the top dogs and to justify it.

It is god’s plan, he has a plan, god is the top of the pyramid so he makes the decisions, he has planned this for me, he has a plan for me, I cannot interfere with his plan, it is impossible to change the plan god has for me, this is one more example to see how even a poor human on the verge of dying of starvation can justify why they did not do anything, rather than to challenge the hierarchy systems. Because that would just be uncomfortable, who challenges god? I do..

See how the hierarchy system is but one big excuse as well ,for people not to take self-responsibility and to have a place to go to and blame or point fingers and to keep that fear in place to remain in self interest in a state of only caring for self and survival for self, and this survival of self isn’t even the real self, it is the mind, the top dog in the hierarchy system within self. Protecting itself.

Imagine seeing millions of pyramids made from sticks, the pyramids are all different sizes and the Biggest ones is so high you cannot see their tips, they are all also entangled within one another, like they were built into one another as if there wasn’t enough space on the ground, and each pyramid has massive open levels on them with each level containing a number of people, may it be a million on the lowest becoming less and less till at each pyramid at the top there are only one standing.

The few BIG pyramids are built to stand over ALL the other smaller ones, yet only the big ones touch one another and together stand over all the rest, so the millions of bottom pyramids cannot see the few big pyramids at all at the top, yet the few at the top are smiling and waving at each other.
If you can see this picture I painted then you will have a better understanding, now how do we take back authority?

Realize that the pyramids mean nothing; they are but pyramids that are bigger and smaller in size, and the authority each pyramid has is given to them by the beliefs each human has created within their mind about each pyramid they see/saw according to their size, and then the authority and power is given to the human at the top, so realize the top guy is but a human and that our beliefs as a collective gives them and the pyramid they run the power they can have.

So we are the ones with authority, so we must realize we have the authority already, they just manipulated us to belief they have it, by making themselves standing high and unseen and on top of something that LOOKS big to the rest, yet it’s just a man on top and use in our minds making up/assuming and creating beliefs that gives them all the power they need from us.
at August 12, 2014
Email ThisBlogThis!Share to TwitterShare to FacebookShare to Pinterest
Labels: Bernard Poolman, bottom, business, demand, Desteni, ELF, elite, fear, god, hierarchy, hierarchy systems, idiots, inferiority, jobs, LIG, lucifer, luxury, money, top dogs 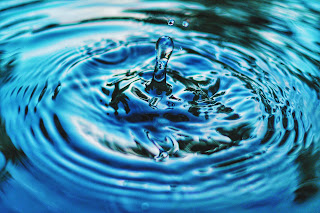