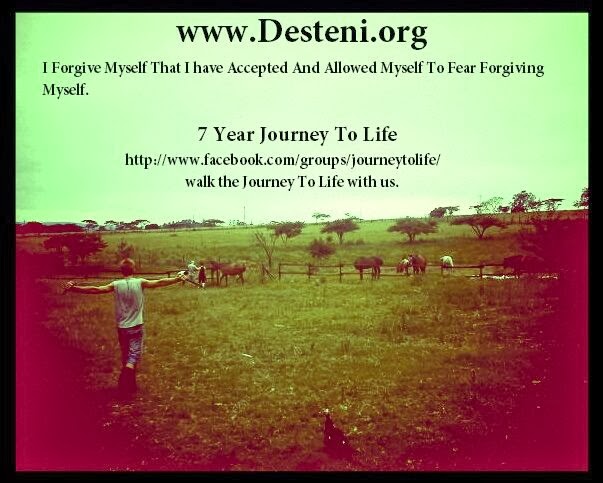 Is it possible to reach self-Perfection? Now I am not talking about self-perfection like when you take a look in the mirror and wanting to see self-perfection as a Picture.

I am talking about self-perfection as self, as who I am and who you are and then what I do and what you do.

Now, the question has been, how do I know what to do and to change to reach self-perfection? Where do I start and what is the indicator’s I must look out for to know what I must do and when and how?
First of all, I realized that I have to be serious about reaching self-perfection; I had to make a decision within myself that I am going to move and direct myself to self-perfection and within that, it takes time, dedication and effort and thus patience yet movement.

and realizing that I cannot do this alone, this is why earth is such a awesome place, everything has consequences and feedback and thus a chance to correct and learn and self-realize, not just because there are humans here, but because everything is Here as the physical.

This decision within self/myself I had to make first, because this is where I establish the relationship with myself, and who I will be within what comes next, the indicators that will indicate where and what I must do and when.

BUT before I go into what the indicators are I want to bring up another point to consider on self-perfection, to take into account, self-perfection isn’t what people believe it to be, we all have this idea attached to “perfection” in itself, these are two different things, self-perfection is about self and my/your reality/world that you/I participate within and who we are within it.

Thus SELF-PERFECTION is about self, not other people, not about judgment and comparisons; it is something we do for ourselves all ways regardless of what others say/think. It is perfecting self.

Back to the indicators: the indicators can be seen and be explained in many ways – I like to always give a “personal example” to give people a concept to understand and to see for themselves in their own life a similar point.

So here is my example, a very simple daily thing.

Every day in my house there are these things all around the house called Dishes – Humans use these things on a daily basis more than ones, I myself understand the frustration of wanting to reach for a cup to have some coffee and then there isn’t any cups, not even one, I look to the sink and I see, OH they are all dirty, so I know I am a culprit in this, if I wasn’t, then there would have been a clean cup every now and then, the one I washed, but I didn’t, just like everyone else, we tend to do what everyone else is doing, so it must be normal, because they are doing it, it means they are accepting and allowing it and thus I can do it. because now they will not be angry at me for not doing it, so we are all now stuck in this “silent agreement” that no one has to do their own dishes and we will all just “enjoy” life till someone has to do the accumulated dishes, its standing like everywhere on the counter.

So I took it upon myself to do all my dishes, not as a way to be righteous or spiteful or to back up a future conflict where I can stand in the “right” and not in the wrong and make everyone else feel shitty.

NO – it started this way, I made an agreement with myself to work towards self-perfection – for myself, so what happened after every cup of coffee or after every plate of food, I would finish the coffee or food and I would walk to the sink and I would find that there isn’t any space to place my dishes – But there was another way, and it was like the only way, it was really a very clear indicator for me what had to happen next – I had to actually wash my own dishes and dry it off and put it away, because the only space left was the space we made for them to stay, in the cupboard and clean.

But that wasn’t the real indicator, that was just a accumulated point of consequences and now the INNER ME as who I am as that which determines what I do was exposed to me, and the reasons behind why I always just wanted to put my plate or cup down and Go.

These indicators came up within me in that moment when I did not find a space to place my dishes, it was a reaction, a thought and then there was this thing called resistance, and then the resistance showed me as a mini projector playing in my head what needs to happen next, which was me seeing myself washing my dishes and drying them off and placing them in the cupboard – and then why I did not want to do it. This revealed a point of Laziness and a point of inconvenience and thus comfort-zone.

Let me give you another example if that one wasn’t to clear: I was fetching a bottle for myself from the store room and another one for another person, I saw that they were both full of dust and needed to be washed, so I went to the house, I knew I had to wash my bottle now, and I had the thought of washing the other persons bottle as well, but I had this resistance of doing it, because it’s the other persons bottle so he must wash it himself, so as I went to the person I handed over his bottle, But I did it feeling guilty, because I knew that I was going to wash my bottle and could have just washed his as well, but instead went against what I knew. So I started washing my bottle and the other person says to me, so why are you not also washing my bottle, I mean you must have known it needed to be washed before we could use it, yet you give it back to me dirty and full of dust but you will wash only yours? Then I laugh from a guilty conscious and said, I knew it, I wanted to do it but instead went against it, and I took the bottle and I washed it as well.

The indicators are usually in the forms of resistance and then the moments of KNOWING what you must be doing, instead of what one is doing, its these things that if one starts doing it you will find yourself changing in a way that’s not predictable, because they are moment to moment dependent, breathe by breathe – unless its set stuff, scheduled, they are also just important but it’s not getting to the scheduled things that later on create the same moments where one goes, I knew I should have don’t that.

So how does this lead to self-perfection? Well it’s about self, it’s about you, it’s about me and who we are and what we are capable of doing that is best for ALL life in our own self change/perfection.
Where we perfect ourselves as who we are in each breathe. Which is something we all still need to discover, yes it’s not impossible because it’s not picture related, it’s not energy related, it’s not limited to mind fantasies and imaginations, its physical living, which we all can do and perfect ourselves within.

It is those moments when you know – when you see it’s something you resist doing, when its compassionate, when its considerate when it’s not within self-interest, when it’s not about just self, when its more and beyond self, where one has to move to, where one has to let go of the limitations and the excuses and the justifications and the self-righteous reasons/logic/back-chat and where ones expands oneself in each breathe in each moment and where one becomes the universe, as you in reverse.

FYI – don’t confuse this with when you “think” I should probably go to that party now, because its been on my mind all night that I should probably go But I am not because I am resisting being with that other person etc, NO – remember the difference between thinking and knowing, knowing is, when even if there is a party going on that you are not going to – you KNOW you are staying home because you KNOW you must stop drinking and rather do some work around the house, which has been avoided through going to parties all the time – For Examples sake. 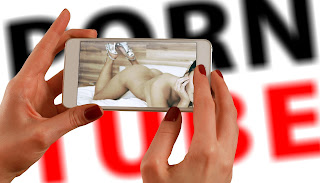