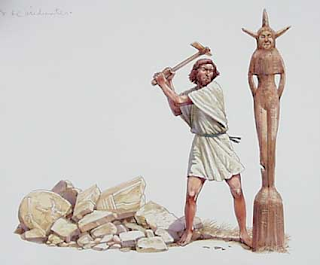 What have I become but and Image, since I was a child, my parents told me, this is your body, this is you. I have been shown photos where my body was being represented, and I was told, look it is you, somehow the connection between who I am and my body as being who I am has been made inseparable.

I accepted and allowed this, I know, because I know I had to LEARN it, it did not come naturally to me as who I am, I had to, as a child, become aware of my fingers, my toes, my arms, my legs, and this took time, and once I was aware of them, I could use them, I could move them, I could now express myself with my body, the one thing that was natural that I didn’t have to learn, was that I am HERE, the I who learned to use the body. People call this the “soul” - I do not, as the soul has been made something more than the physical, which is also a lie, I am the Physical, the principle, the LAW – I came into one part, one expression of this LIFE to express myself as the LAW, as the Principle as LIFE in a Form that is in the Image and Likeness of LIFE in its expression form, as the image and likes of LIFE/GOD/Principle is all that is here as the physical, as all substance. But I look on a literal meaning t this that is of the mind, I created a false image and likeness of myself as an actual image and likeness as the form/flesh that I took on. Which has now become my own prison, my own cell, as I trapped myself in all the cells of the body as an Image to maintain an image, to become an Idle God, a god carved out of stone, and like a statue unable to move as LIFE, as the Image I took on of the mind as the form/body has now been limited to energy expressions only, and not life expression, where I as ALL of me as LIFE can express through the body, instead of just within the body as the body, which is now creating an internal engine, the Mind engine, that consumes itself, because I have locked myCELLf into my cells, in my body apart from the ALL of me as LIFE, I now only have access to one energy source, which is my body, and thus the MIND as the false Image and Likeness is now Mining my physical body to maintain itself, and so the Image starts to become of age, as the age that I am, where I now need to constantly feed and maintain this image not only with food and water, but also with energy, I need to pray/prey daily to this image that I like, through looking and praising the image and generating feelings/emotions and thoughts around it, to proof that the image is in my Likeness, may it be negative or positive, the mind does not care, it seeks energy, that is its Mining business – energy at any cost, and the cost will be the grave, as I praised graven images of my form/body and seeing/believing it is who I am, and thus I can never be still and know that I am god, as I know that I have only limited myself as an image in the likeness of the mind as limited energy for self-interest. So I have lost all contact with Who I AM as Life, as all substance in the universe, and thus the true source of LIFE/energy that is me, that is abundant and always Gives as I would like to receive, that always do onto me as I would like to be done onto within the best interest of all life in all ways, the rest of me as my godly me as the true image and Likeness of me as LIFE that is set in no form but all forms and that which is formless can now not work through me as me, as I have internalized myself into a tiny mind that consumes itself and changes its form/image all the time to keep the false idols, graven images alive through ageing, so that I can say I AM AGE!! I am but only human, I am but only powerless, I am but only a slave.

The Image I have accepted and allowed over my entire life spam, since Birth, as an actual Picture instead of actuality as who I am as Life as the image and likeness of the Universe, has become so warped, so complicated, where the image I have seen and then made me, as a positive or negative or both, as something that is Good/bad or a mixture, as something that others “like” or “dislike” as something that I can be proud of, that I can honour, that I can praise and indulge within, all within self-interest for the mind, and this I have lived – but as all false images it cannot last, as with age the image changes and the truth is revealed of who I have accepted and allowed myself to become, the sexiness/ugliness goes away and who I have defined myself according to the image will fall, and who will I be? When my images, false god’s fall? When my hair falls out, when my teeth rots, when my muscular body becomes weak, when I get food problems, when the mind has finally mined the body for the sake of the image as the body/flesh that I have defined myself too, only then will the mind be revealed for its true nature, its destructive self-interest drive that I have stood as one and equal. When old age comes and my body looks like a rotten fruit, a dried out fruit, only then will I see in regret that I have lived and praised a false god, and as all regret is useless, as we/I cannot re-get the moment/opportunity where I could have changed, and the consequences will be Faced.

Self-forgiveness to take self-responsibility is the only way, here and no further. As we can see the confirmation of our self-interest living as images are reflecting onto our planet as a whole, the graves are everywhere, as death has been revealing to us that we have only been batteries that live to die for the purpose of generating energy for a short time, as we are mining the earth to death, as we mine ourselves to death, for the exact same reasons – false energy, energy of the mind, for temporary moments of “living” and “entertainment” for profit and gains that are temporary – when we look at the face of the earth, it is Ugly, it’s destructive, which shows us the earth has been mined, the Image of the earth is resembling that of a dying old man/women, the same as what we are doing to ourselves – as within so without.

The bodies purpose, is but to be a reference point for self as all life placed at/in one singular point to cross-reference and navigate through the expression of life in this form for the purpose to be creators, to express our utmost potential and to enjoy life as ALL one and equal, not to be creators of limitation as we are currently in, as enslavement, fear and survival. If this does not work out then we will simply stop through our own self destruction and that of this expression called earth as part of ourselves as we function in all ways with the principle/law of oneness and equality that is universal.
at May 02, 2016 No comments:
Email ThisBlogThis!Share to TwitterShare to FacebookShare to Pinterest
Labels: age, ageing, beauty, Bernard Poolman, death, Desteni, image, likeness, looks, middle age, old, perception, self-image, selfie, ugly, young
Newer Posts Older Posts Home
Subscribe to: Posts (Atom) 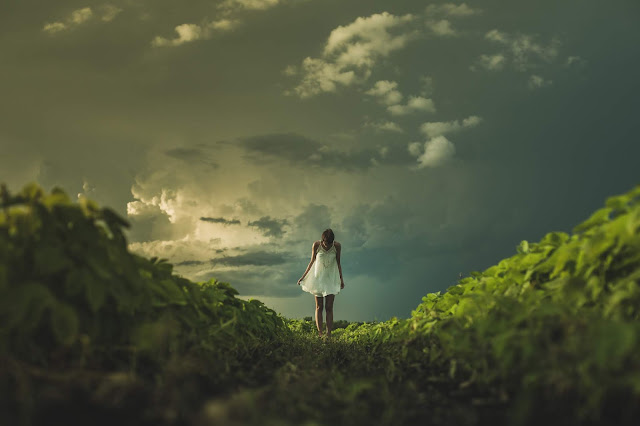