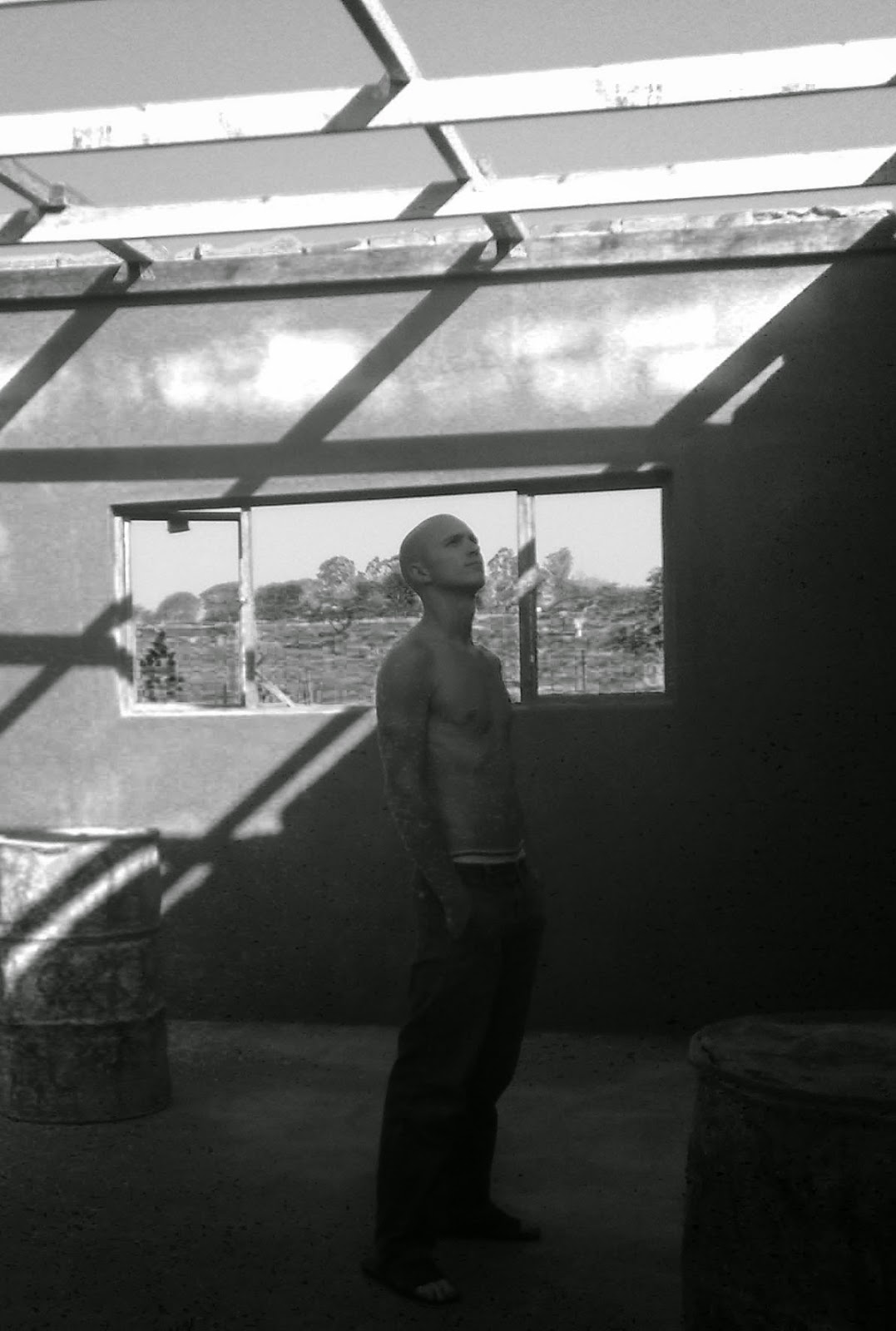 I have been insecure all my life, people would not say that about me from observing me, in fact people would say I am the opposite, yet that is exactly why there are insecurities.

Let me explain: I started out my life as quite an alone child, not lonely, just alone, I grew up in a small town with a very low population, below a thousand. This meant there weren’t many children to play with or other people to interact with. So I learned to entertain myself and to be comfortable with myself and my expression being mostly alone with myself.

So after many years of establishing this relationship with myself of being a loner, and being confident being alone with myself, I now had another problem which only came up after I moved from the small town to a city, or to add the new perspective, the city had a problem with my behavior and my loner confidence, it was different and not really appealing to others.

In the city after thirteen years of growing up in a very quiet town with if memory serves me right, five other kids in the entire town that I could find in thirteen years’ time, all of different ages, I was suddenly surrounded by thousands of other people daily, the streets were packed with people, there were shops and malls and cars driving all the time, even at night one can hear the cars driving.

So I would start out in my new home with what I know best, to hit the streets with my bicycle and to explore the surrounding areas, I discovered that I was able to drive to shops and to malls, and just park my bicycle somewhere and go into the mall and walk around. This was exciting and new, I saw myself having twice as much as fun because of the amount of activities that are now available. But I did not consider a few points.

It seems that in the cities people roam around in groups, I would guess it is for protection, I would assume the protection is from other groups, I did not quite get it, because thus far all my life I have been roaming around all alone and never needed a group with me.

Sure the groups had fun together but that was a disguise – not by assumption from my side, but from experience, as I was driving my bicycle the first day around the new town/city, I was stopped twice by groups of kids. The first group was three boys, slightly older than me on their own bicycles, they stopped me through ramming one of their bicycles into my front wheel, then the one boy asked me what are you going to do about it, I said sorry, he laughed and the other two said you better be sorry, and they circled me a few times with their bicycles as to prevent me from having mobility. They left and I started paddling the opposite way as I was unsure what they will do next if they still see me within their range.

The second time was on my way back home, as I stopped at a shop to get something to drink I encountered two other guys, I wanted to get onto my bicycle, but I was called out by one of the guys, as I looked back he asked me if I have something for him, I said no I just have this, and I continued to get onto my bicycle. I started moving faster as they did not leave me alone and kept behind me, and then one said, we will be waiting here for you till next time.

I got home and my first impression was, I am in danger here – I felt insecure suddenly, NOT save, not secure.

The point I want to make here is, the insecurity did not come from the guys that I encountered, it was already within me, because I have never dealt with such points or trained on dealing within such point or made aware that such point exist, it was all new to me, it was quite intense in some moments.

So at home I realized that for myself to survive living in this town/city I have to make some adjustment to myself – BUT what??

I realized on day one, the way I dressed was not the same as how the city kids dress, I dressed completely different – I dressed in a way that I was comfortable within and not within how I look, because in my old town, no one gave a shit and everyone just relaxed and dressed what is comfortable – so I have to change my dress code to fit in and not look like a “loser”.

Also the way the kids were sounding in speaking and how they spoke was completely different, they had no respect or common decency for one another, swearing left and right and using a “bad word with every third word they use, Fuck this Fuck that motherfucker, cunt, bitch etc etc, with each other never mind with me a stranger.

So I had to now practice using swearing words and how to incorporate them into my vocabulary and grammar.

Then the third and not last point, I needed to get a group, I need friends in this town to drive around with, otherwise I am a target for nasty people to have fun with, which at that moment seemed like every young kid, asking myself, what is the parents like then, because from my upbringing I assumed that the kids are the reflection of the parents and how they train us, does not matter if the kids are with or without the parents, it’s who you are.

So here I started my Journey of creating and sustaining insecurities that till today govern my live in certain aspects as I require to be insecure to consistently remind me of what I must watch out for and fear so that I can counter act the insecurities with an appropriate behavior that will make me feel secure and “seem secure.

But through my process with Desteni I have come to look at insecurities in a different way, see I made it all about changing my outer and my actions, instead of look at what has the moment that presented themselves to me like with the two groups of boys/men, that I had to change within me, inside of me with integrity and to stand.

Because changing my actions first from a fear point as insecurities I will have consequences that is fear, not a correction of equality and oneness that is in synchronicity with me and what is here as best for all including myself obviously that what best for all mean but including all as me.

The consequences of this is me trapping myself into a mind fuck for eternity never finding myself but always pretending and being something that is expected and what is energy bases, which in the long run drains one and makes one feel and be exhausted as it’s a front being kept up, because self-inside has never changed, the insecurity is and has always been there, never really been dealt with but just hidden.

So I am looking at it now where as insecurity is an opportunity, if we take the word insecurity we can see the following – IN SEE CURE – to see inside self in the moment of feeling insecure is also the cure for the moment – insecure is simply a moment where a weakness inside self in exposed, the weakness can be that the insecurity is a delusion/illusion or it’s a mind fuck or it is because of a point self hasn’t faced or walked through, but it is to SEE inside oneself what it is, self-honesty is required with common sense in the moment, rational thought that is based on the mathematical equation of one plus one equals two and to see the moment, how could the moment have been different and who one must be as someone that is living what is best for all, to stop this world from living in an insecure state of each other and to live secure among each other through each human being a self-honest and self-responsible person for through own thoughts and feelings and emotions and to not play the nasty bullshit out on each other where we leach on insecure people by creating insecure humans. 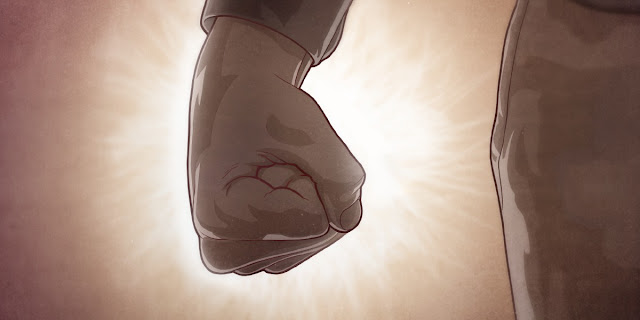