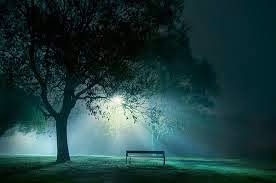 I will die, it’s a fact, everyone will die, in a hundred or more years everyone that is on earth now will be gone and there will be new humans on earth running what we have left behind.

The new people that will run the earth and the human systems and looking after the earth (I wish) will never think or even care for that I existed, I will be dust again and that is it.

How and why am I stating these points, I was sitting the other day by myself in the lounge and waiting for food on the stove to boil, as I sat there I started massaging my hands and breathing nice and slow.

Within this my hands became very warm and soft, I could really feel my hands and I was here inside my body, no thoughts in my mind and no energy trapped within my body, everything was quiet and here, me as the physical breathing and being chilled.

As I looked at my hands I then wanted to now pick up my leg and see my leg, as I picked up my leg I realized that I was picking up my leg, for some reason I did not pick up my leg using my leg muscles, I used my hand, I grabbed my leg and pulled it upwards onto the chair, within this I felt the bones and the shin and the veins running with the hair, and for but a moment It felt like I was picking up something separate. The same as me picking up a rock.

I then looked at my leg and my hands holding my leg and I realize that the body I have isn’t me, it will one day age and die, or die through other means. My body will return to the earth.

My body does not have fear, my body by itself does not experience fear of have any fear for this transition that has to yet come – where the body dies and returns to earth in its more basic form.
If I had to remove myself from my body my body would have no fear as the fear come from the mind which I use as the being to create and generate energy from.

I also realized that the fear I had of the Body dying was the mind fearing it, NOT me as the being here, because the mind knows that it requires the body to exist, as the mind takes the energy from the body to exit in energy as the feelings/emotions, yet me and my body are calm and here, we understand the process of LIFE as one and equal, as the physical and that death is real, yet not to be feared.

Because me as the being and the body as the solid physical form, we do not require energy as thoughts/feelings/emotions to exist, we are here, we simply have to breathe as the body and even when the body stops breathing each cell on its own as a being will continue living and I as the being that for a time used the physical body as the vessel to move around and to learn about the physical and life and creation and to reborn myself through using the awesome body form that is solid and thus a practical tool to self-realize, will be here – yet I also saw in that moment how I as the being have chosen the mind over the body and have lived within the mind for as long as I can remember, and thus I have created myself as a mind being that will also end with death as I would have never self-realized myself in that moment if death has to occur, I also realized that I as the being as the one with the creation powers are the one choosing between the mind and the body at all times, and the body is rarely chosen but only neglected and abused.

As the body is solid here and the mind is floating up there in energy – I am consistently always one breathe away from self-realization, and self-realization isn’t something special, it is HERE, the physical is that consistent reference as the body and the earth, even though I will not be the body after death, I will still be here as the Physical, if I create myself s the physical, choosing the physical and self-realize what is here.
at August 31, 2014 No comments:
Email ThisBlogThis!Share to TwitterShare to FacebookShare to Pinterest
Labels: Bernard Poolman, body, comfort, death, Desteni, die, DIP, ELF, emotions, energy, equality, form, life, Mind, oneness, pass away, Physical, re-birth
Newer Posts Older Posts Home
Subscribe to: Posts (Atom)

As I am staying and moving in with Kelly and Adrian on their land here in Panama, which is surrounded by rivers and forests all around. I ha... 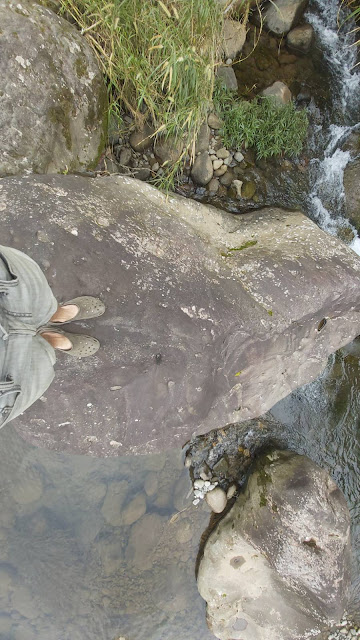